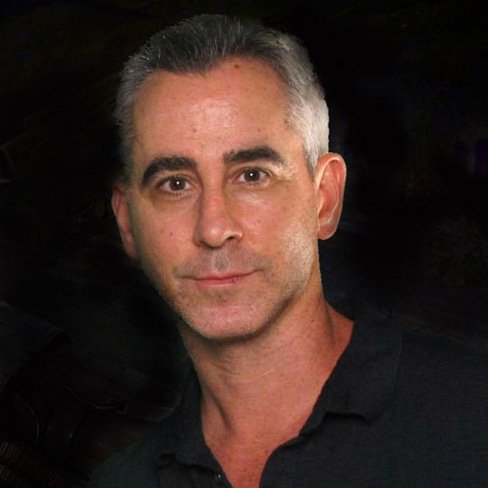 Russell Binder is the founding partner of Striker Entertainment, an independent and boutique entertainment licensing and merchandising company. Russell is a 21-year veteran of the entertainment and brand licensing business and a graduate of The University of California Santa Barbara class of 1990 with a Bachelor of Arts degree.

In 2007 Russell launched a full service global agency calling it Striker Entertainment. With the intelligent and creative management of intellectual property as the central focus of Striker’s business, Russell has successfully helped build a business in the Entertainment Licensing/Consumer Products space.

In addition to breaking new ground with The Twilight Saga, Striker also represented the worldwide phenomenon, Angry Birds, from the early days of 5 million downloads in 2010 to over 1 Billion dollars in retail sales in 2012 in the U.S. and Canada.

Striker is an active member of LIMA (The Licensing Industry and Merchandising Association) and has been nominated for over 15 awards, and is the recipient of eight of their most prestigious LIMA awards including the 2008 Best Film, Television, and Entertainment Brand of the Year. Binder was also credited as one of the “Top 40 under 40” in License Magazine, as a “Maverick in the Marketplace” by Royalties Magazine, and a member of licensing’s Elite from Daily Variety. Russell is a regular speaker at UCLA in their Licensing program through Extension.

Striker is always excited to meet new companies and to help develop the next break-out property. Contact us to see how we can help make your property great!